Yvette Herrell Votes No on Immigration 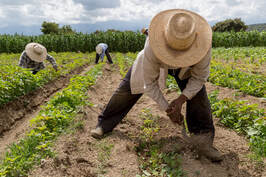 U.S. Representative Yvette Herrell paints immigrants as criminals - we know better. Immigrants are not a drag on New Mexico’s economy. They are a net benefit.

​Don’t be fooled:  we need better immigration policies, but Yvette Herrell doesn’t have a clue. Get the facts.
​​CRIME: 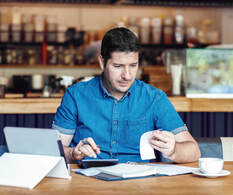 THE BORDER:
We must and we will protect our border. Smart technology can do it better – and cheaper – than a wall.
Learn more: The “smarter” wall: How drones, sensors, and AI are patrolling the border

"In this 21st century, we have challenges, and I think we can use 21st-century solutions instead of a 14th-century solution called the wall,” said [Henry Cuellar (D-TX)] in an interview with the technology news site Recode. “Even if you put in a fence, ‘bad guys’ can use drones to carry drugs over that fence. So we have to be more flexible, more agile.”

Politicians who control the purse for security spending find a smart wall’s cost-effectiveness is appealing over extending a physical wall that could cost millions of dollars per mile. Source: Brookings Institution